While this production company started as a hobby, the goal is to turn Wreak Havoc Productions, LLC into a thriving business by producing quality short and feature-length films, and other creative endeavors. We’ve produced and released both award-winning feature films and shorts, and have several films in various stages of production. 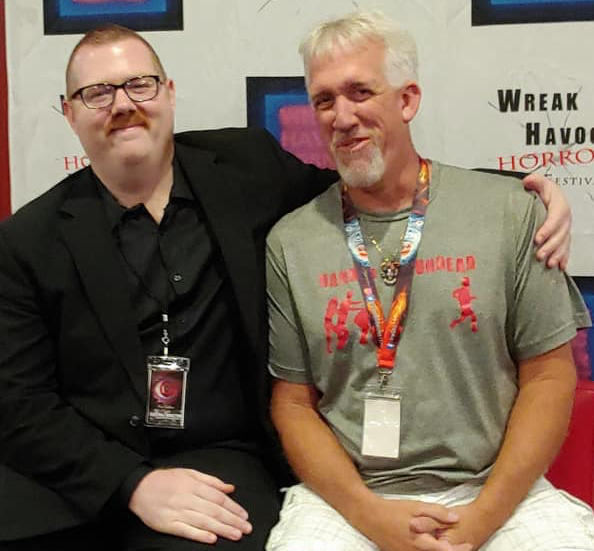 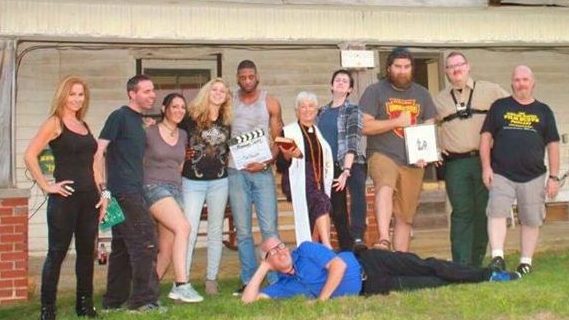 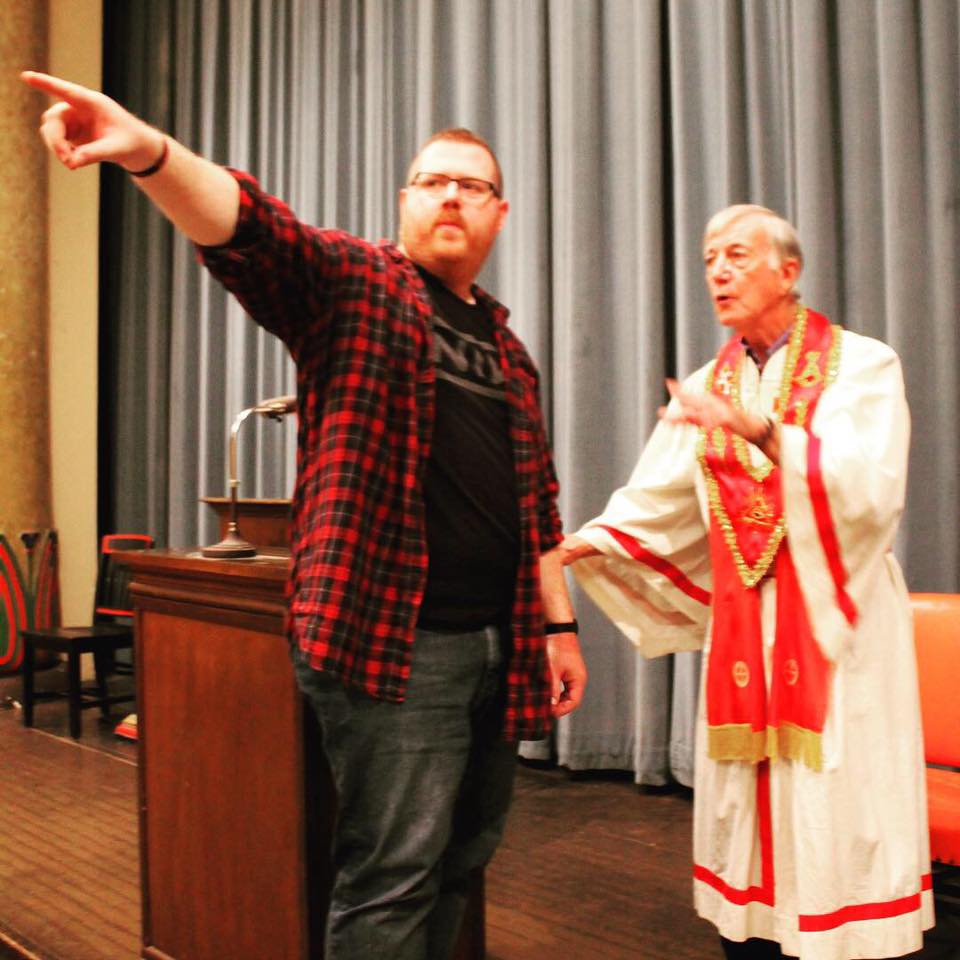 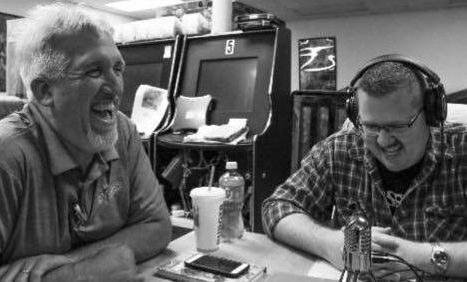 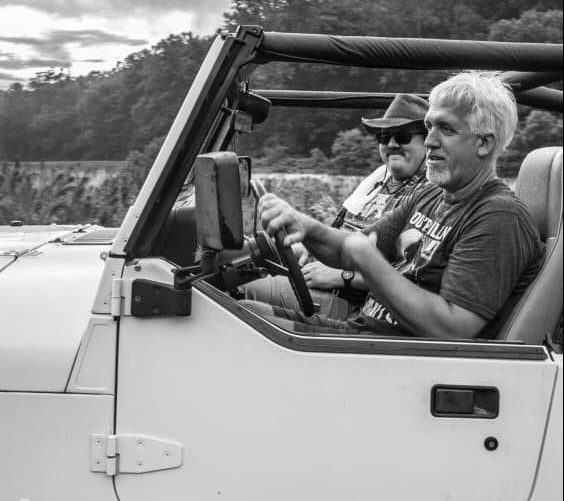 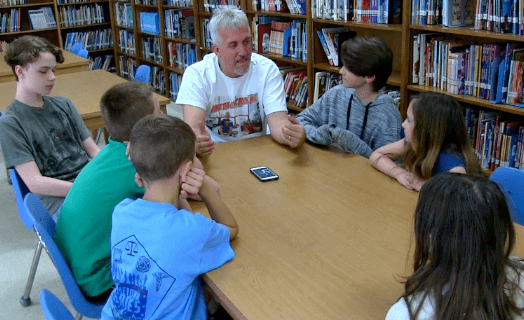 Sammie promoting literacy with his love of comic books

"I  discovered I have a knack or acting and producing and I am the type of person who likes to be the very best at whatever I do so I work hard and use every opportunity as a learning experience.

It keeps me entertained too. I feel creative but in a different way than Dan which makes us a good fit."